Having studied and understood the very real problem of air access to and from St Vincent and the Grenadines, the government, headed by Prime Minister Dr. The Honourable Ralph Gonsalves, went about finding a solution.

Some argued for an improvement to the E.T. Joshua Airport, even in the face of technical evidence that showed, convincingly, that E.T. Joshua’s development was severely constrained, both in terms of the width and length of the runway, and would be an uneconomical investment.

There are also several natural obstacles at Arnos Vale that could not be eliminated.

The technical studies, however, recommended two alternative sites on mainland St Vincent: one at an area called Kitchen (on the South Eastern side of St Vincent), and the other at Argyle (on the Eastern side of the country). Both sites could accommodate an airstrip of 3,000 metres.  On August 8th 2005, at the Methodist Church Hall, the Prime Minister announced his government’s decision to build a new international airport at Argyle. With that announcement, we embarked on a journey, that has taken us to this point today.

The terminal building, which is at a pre-design stage, will have about 13,470 square metres of floor space, to handle about 1.4 million passengers per year. The financing of this considerable investment is a reflection of agility of our minds, the hard work of our leaders, the enduring international friendships we have built, and the astute use of foreign policy! These traits have allowed our country to benefit from grant funds and pledges from a diverse group of friendly countries, including the Republic of Cuba, the Bolivarian Republic of Venezuela, Taiwan, Trinidad and Tobago, Mexico, Austria, Malaysia, Turkey and Iran.

Our government has been so successful in attracting grant funding for this project, that its own contribution to this US$216 million project might not exceed 30 percent of the project cost. This country will forever remain grateful to our coalition partners who have so wonderfully come to our assistance in financing this most important infrastructural project.

On August 13th 2008, we commenced earthworks on the airport.  The work team, comprising Vincentians and Cubans (we called them the Chatoyer-Che Contingent) commenced with work in the first kilometre of the runway, clearing and grubbing the area, demolishing the abandoned structures on the site, and removing the topsoil. 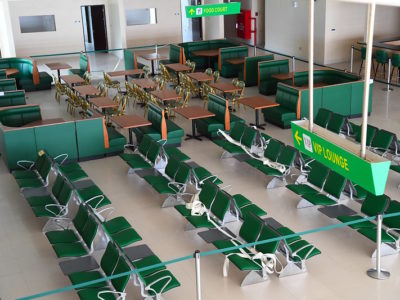 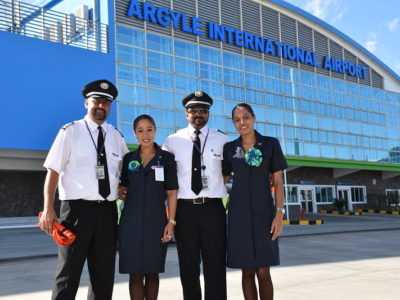 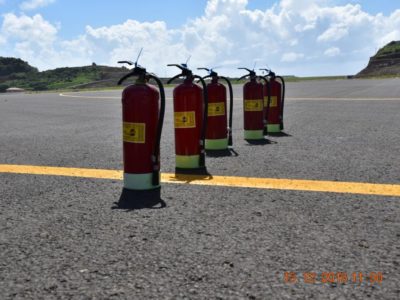 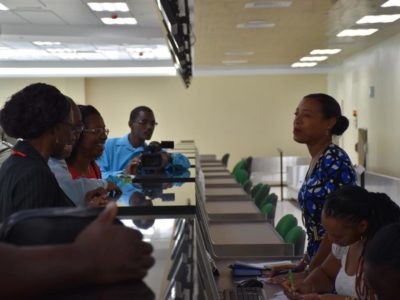 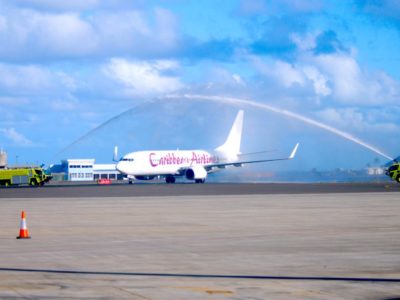 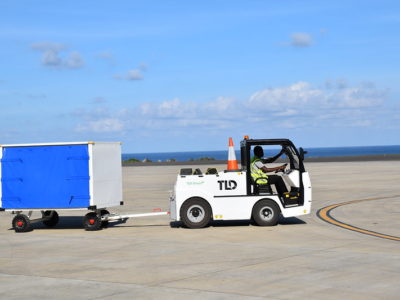 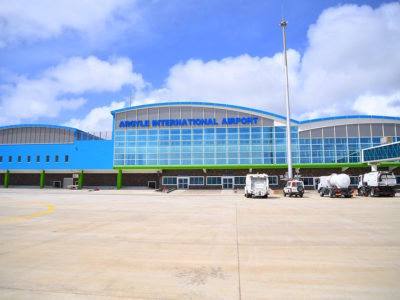